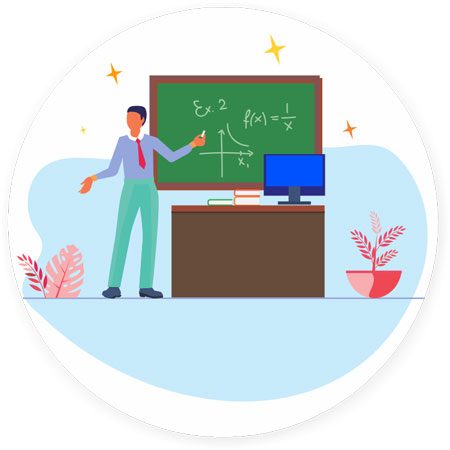 Kangourou sans Frontieres is an organisation made up by mathematicians from all over the world. They aim to spread the love of mathematics, encourage mathematical education in schools, and create a favourable perception of mathematics in society, motivated by the importance of mathematics in the current world. The annual Kangaroo Mathematics Competition is the main activity of Kangourou sans Frontieres. Mathematical questions in the multiple-choice format are available to students at all levels of school. The questions aren't the typical textbook problems, and they cover a wide range of topics. They demand imagination, basic computational abilities, logical reasoning, and other problem-solving strategies in addition to inspiring ideas, perseverance, and creativity. Small anecdotes, surprising questions and results frequently appear, prompting conversations with friends and family. The organisation of the competition in the individual countries is up to the members of Kangourou sans Frontieres.

The competition is now taking place all over the world. Sweden was the first to participate in 1999. In Germany, 860,000 students from 9,000 schools participated in 2011, up from 549,000 in 2007. The competition was held in Latin America in 2014. A week-long Kangaroo summer camp was hosted by the Bulgarian association in 2017. In Canada, elementary school math contest clubs teach "questions typical of the Math Kangaroo Contest," beginning with those that include a visual component and assist in the development of logic and spatial reasoning. Pakistani students initially participated in the competition in 2005, and the number of participants has grown each year since then. The tournament was immensely popular in Europe and was "making its way into the United States," according to the Pittsburgh Post-Gazette in 2009. Denmark took part for the first time in 2015. In 2019, India competed for the first time as part of the International Olympiad Academy.