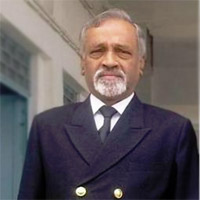 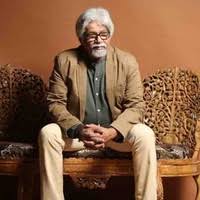 Dr Ashok Vyas has done Phd in Mass Communication and Media from Netherlands University. He worked as a teacher of English and as a Principal in schools for 30 years. He has also worked as oral examiner for speaking test in Cambridge University (UK).

He is awarded for “Excellence in Education “(An International Award by IAEWP- UN). He has been working as a secretary (Gujarat)- International Association of Education for the World Peace. He is the master trainer of police officials in Vibrant Gujarat in the English Communication. He has also directed 15 episodes of Virtual Classroom, a project of GCERT on English Language. He is the head of India of UK International English Centre. He worked as a director- Kamala College of Education, IET Campus and Gajera International School. He is the pioneer in introducing the English Diploma Courses of London Chamber of Commerce in Gujarat.